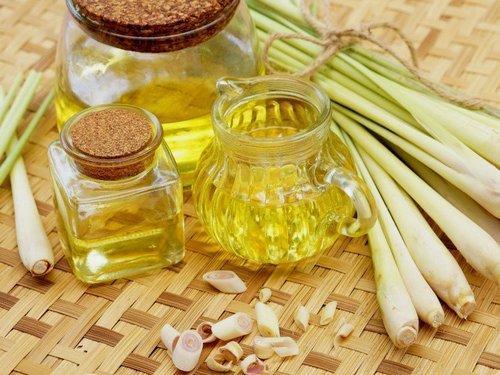 1.It can invigorate stomach, diuresis, prevent anemia and moisten skin, strengthen spleen and stomach, eliminate flatulence and pain of gastrointestinal tract, and help digestion. 2.With antibacterial ability, it can treat cholera, acute gastroenteritis and chronic diarrhea, moisten the skin 3. It can help the beauty of women. Reduce cold symptoms, can treat stomach pain, abdominal pain, headache, fever to relieve headache, fever, herpes and so on. 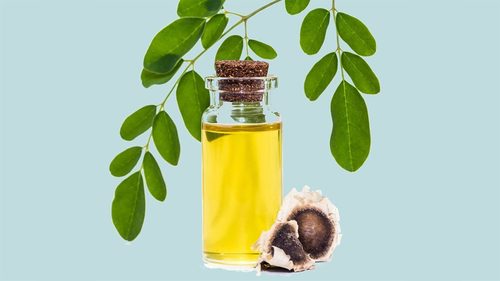 Moringa Oil Moringa oleifera is the most widely cultivated species of the genus Moringa, which is the only genus in the family Moringaceae. English common names include:moringa, drumstick tree [2](from the appearance of the long, slender,triangular seed-pods),horseradish tree (from the taste of the roots, which resembles horseradish),ben oil tree, or benzoil tree (from the oil which is derived from the seeds). It is a fast-growing,drought-resistant tree, native to the southern foothills of the Himalayas in northwestern India, and widely cultivated in tropical and subtropical areas where its young seed pods and leaves are used as vegetables. It can also be used for water purification and hand washing, and is sometimes used in herbal medicine. 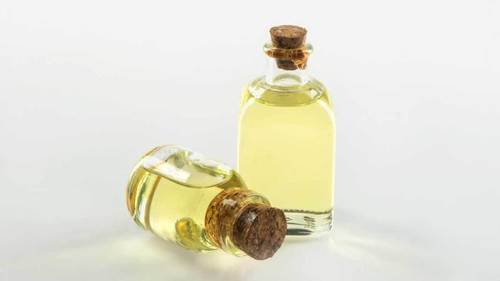 Castor oil,extracted from castor beans, is widely used across the world. The castor plant,which initially originated in the warm regions of India, can be found in most of the Mediterranean and tropical zones. Though raw castor beans are not fit for human consumption, even causing illness at times, castor oil has been infused with a large number of Health Benefits, apart from uses as a Beauty Product. For instance,it is full of antioxidant properties and can help the body fight harmful free radicals. Then,the oil can also be used for treating various skin ailments. Uses The oil serves as a laxative and thus,is good for those who are suffering from the problem of constipation.At the same time, it also benefits people troubled by irritable bowel syndrome. In case you are suffering from any digestive problems caused by bacterial overgrowth,castor oil will prove to be the best remedy, owing to its antibacterial, antiviral and anti-fungal properties. Castor oil contains,rather is the only known source of,the valuable unsaturated fatty acid ricin oleic acid. The fatty acid is known for its extraordinary healing abilities. Using hair care products that contain castor oil can help keep dandruff at bay. You can also massage the oil into the scalp,leave it overnight and wash hair the next morning, to get rid of dandruff.