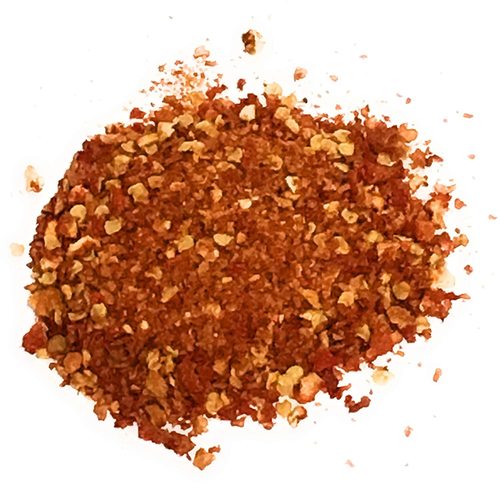 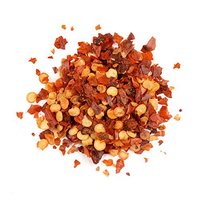 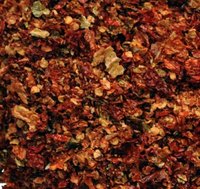 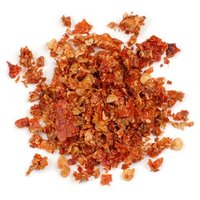 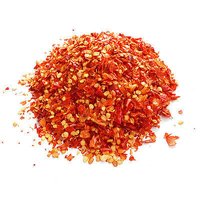 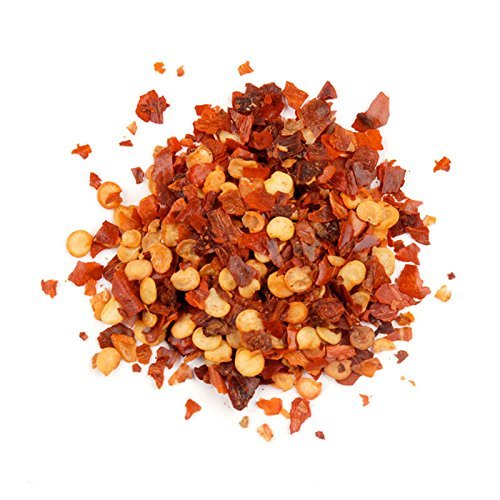 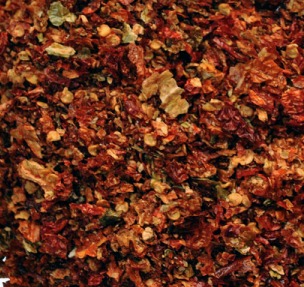 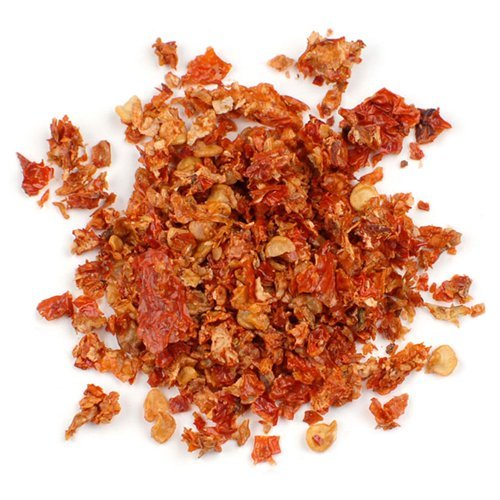 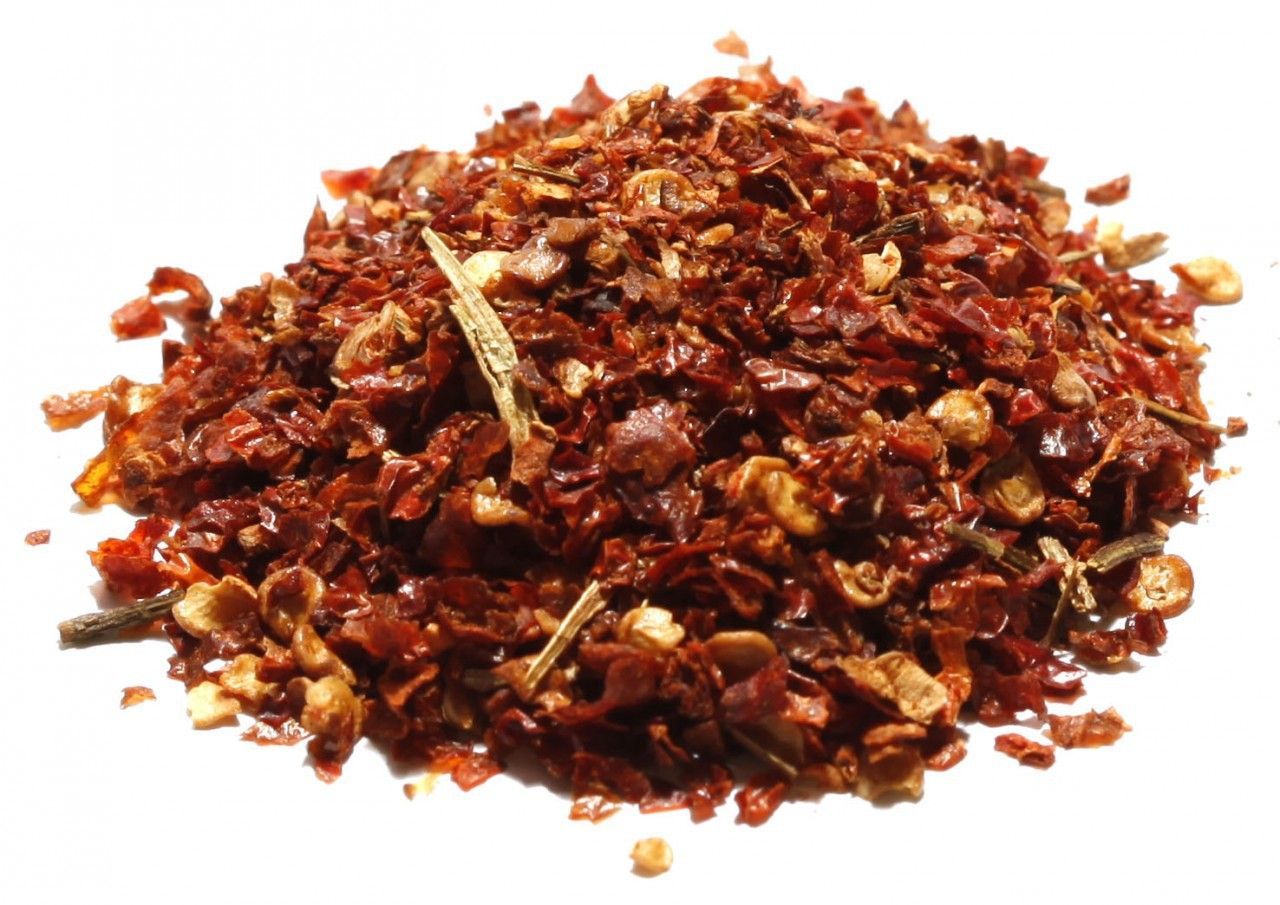 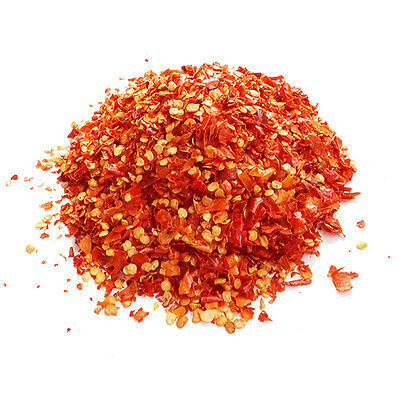 The ghost pepper was inthe running for the hottest pepper in the world for quite some time   in fact,it actually held the Guinness Book of World Records record for the world's hottest pepper from 2007 until 2010.The Bhut Jolokia is a naturally growingpepper that can be found primarily in northeastern India and neighboringBangladesh. However, species can also be found in Sri Lanka occasionally. Dueto the fact that Bhut means Ã¢â¬ÅghostÃ¢â¬Â in the Assam language, this pepper isoften called the  ghost pepper, in the Western world. These peppers have dented skin that is very thin and easy to tear.

Becauseof their intense heat, but also because of their fruity flavor, ghost peppersare great for making hot sauces, for dehydrating into powders or chili flakes,or for chopping and cooking into larger meals, like pots of stew or pots ofchili. The heat will really bloom in a large pot. A little goes a long way. Usethem as you'd use a habanero, but remember that they are much hotter, up to 5times the heat level. Use caution when cooking with them. Wear gloves andprotect your eyes.

This hot pepper alsohas a side use in Indian cooking. In addition to being a common householdingredient in certain parts of India and Bangladesh, it has also been used as ahomeopathic remedy for stomach pain, a way to beat the summer heat (when theBhut Jolokia is eaten, the partaker will usually start to sweat quite a bit,which will ultimately lead to a decrease in body temperature). It has even beenused as a weapon   locals of northeastern India smear their fences with it tokeep elephants away, and the pepper has even been used in smoke bombs. 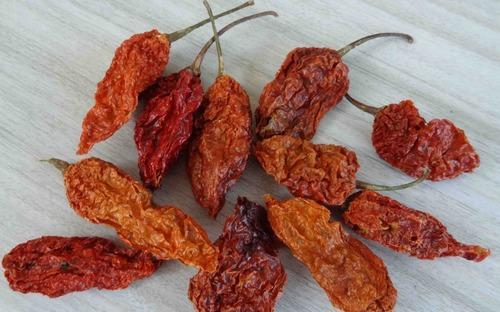 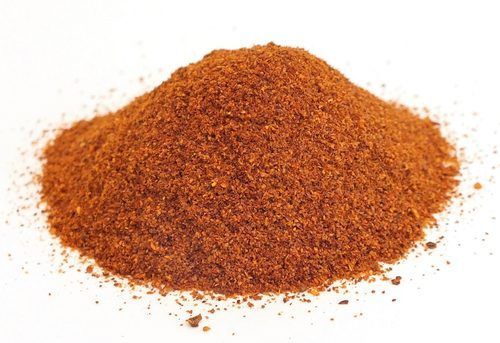 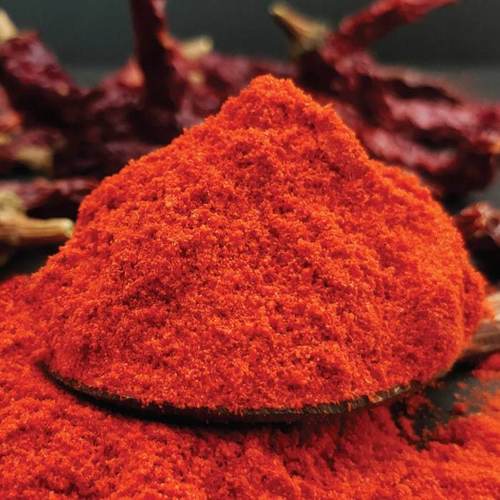 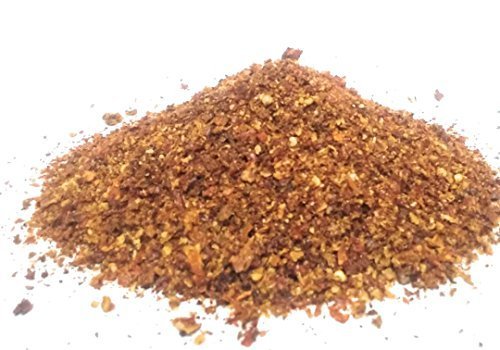