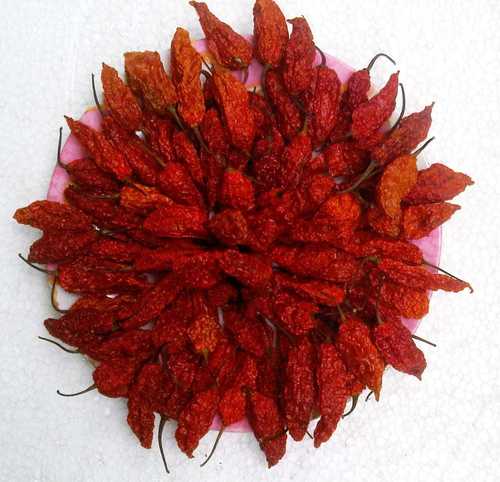 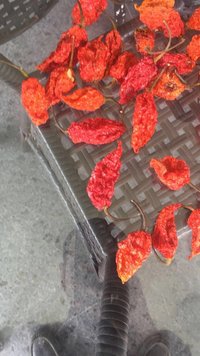 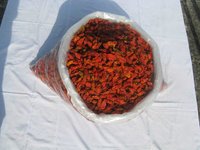 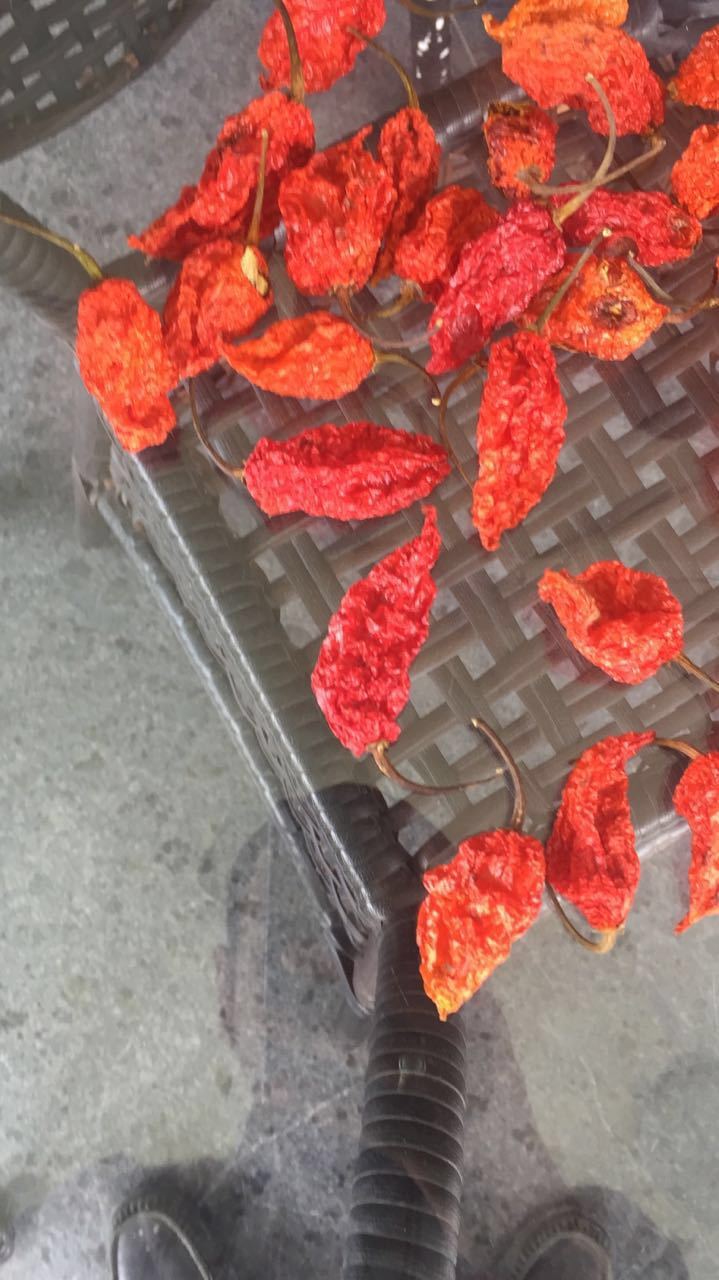 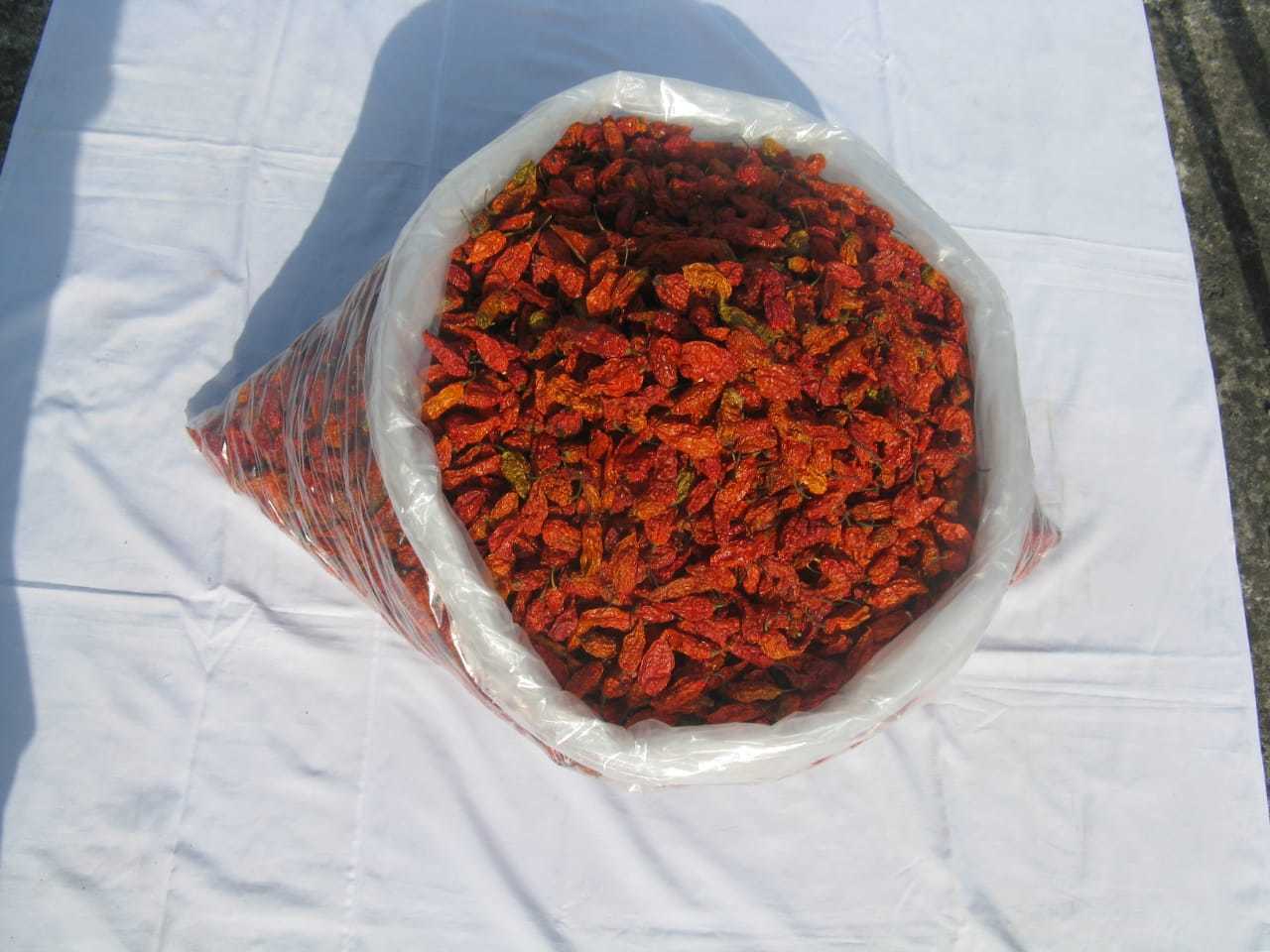 Bhut Jolokia is also known as the Ghost Pepper. Ghost Pepper is the hottest commercially grown hot chile pepper. Bhut Jolokia or the ghost chili is a former World's Hottest Pepper, when it gained the title in 2007 with a heat rating of 1,041,427 Scoville Heat Units.  The ghost pepper is grown in Assam in the northern part of India.

Ghost Peppers are becoming more widely known.other superhot chiles. Hot chile pepper eating contests are very popular and many restaurants now feature a dish with ghost pepper. Wendy's and Red Robin have burgers with ghost pepper sauce and Popeyes also had a hot pepper chicken made with ghost pepper. Buy ghost pepper today and try it for yourself. Use it sparingly and it will heat up your food and add great flavor.

Our ghost chile peppers have no additives, preservatives and are processed in a "sanitary" environment. These are 100% all natural, and non-irradiated. They have also been tested, and are free of sudan dyes and aflatoxins.

We also have Small Batch Ghost Pepper powder that is hotter and brighter then the usual ghost pepper. 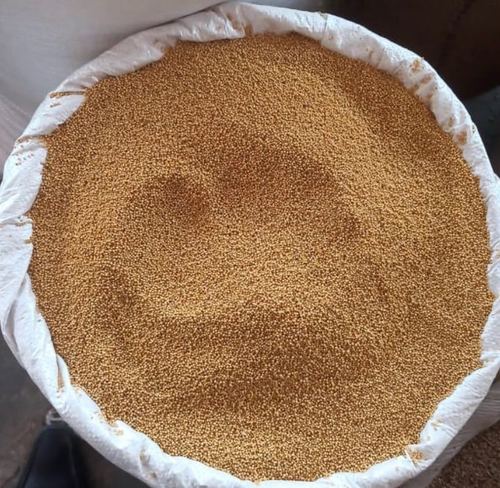 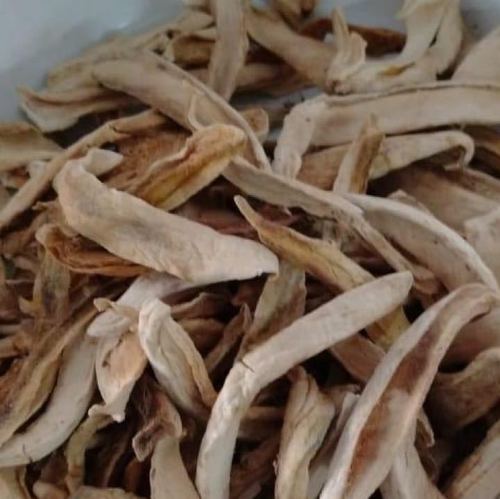 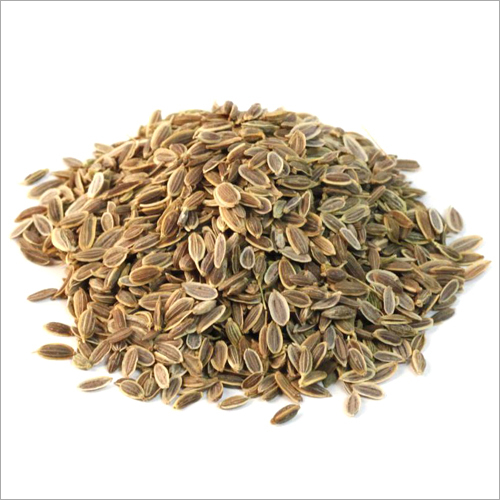 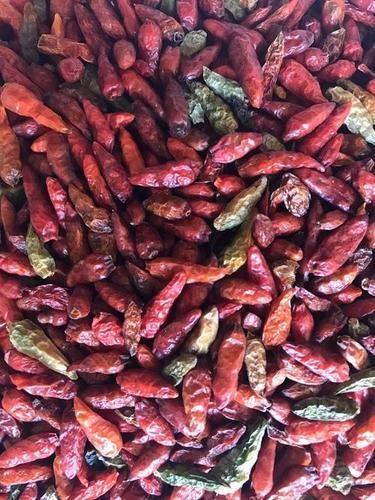